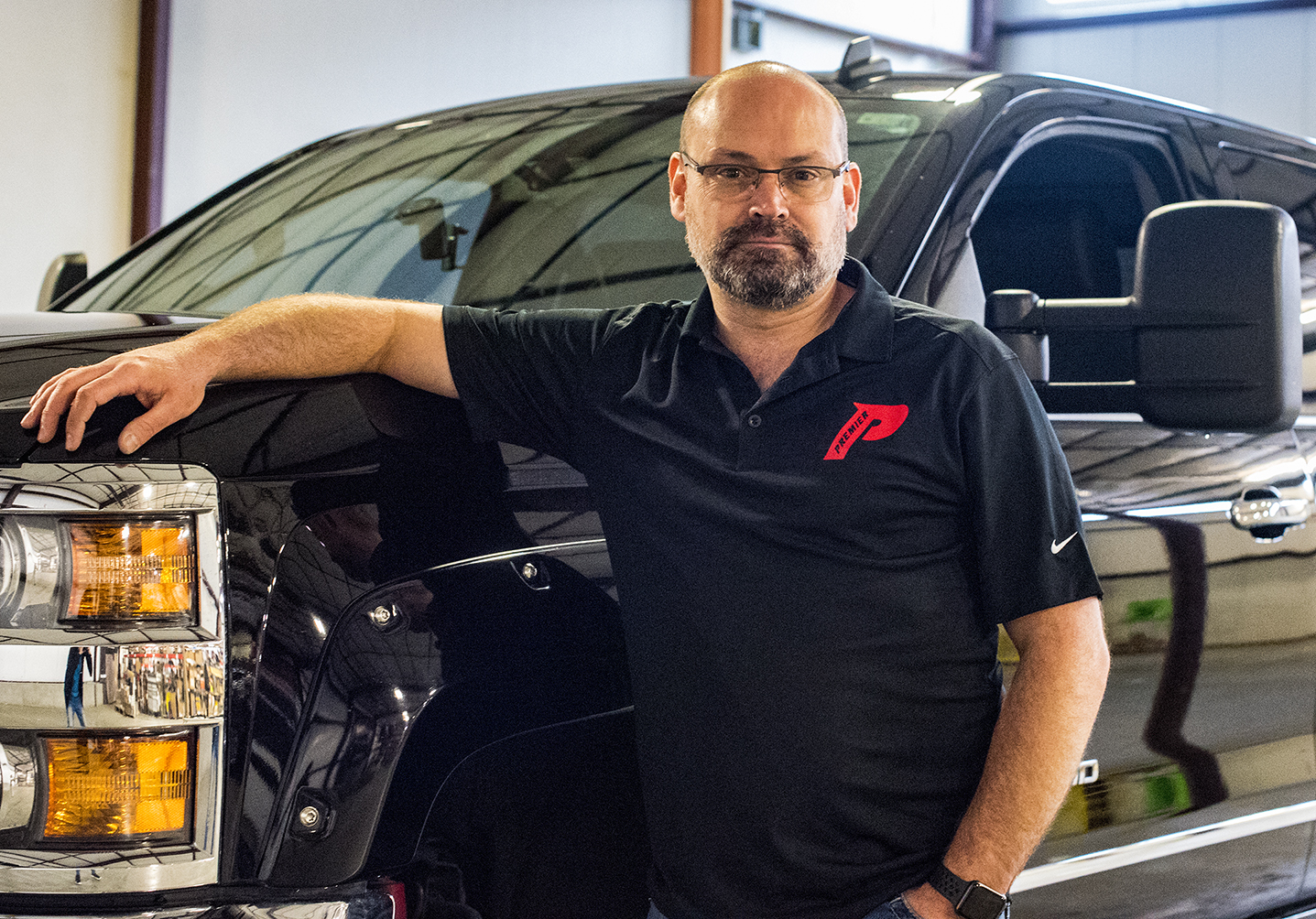 We’re back with another edition of Running with the Pack, our monthly series devoted to the people who make Premier Performance the leader in aftermarket distribution for the diesel industry. This month, we had the great pleasure of sitting down with E-Commerce Sales Manager Kirk Abegglen. 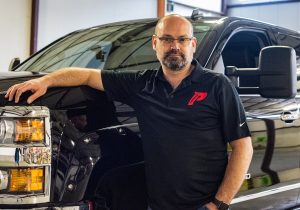 Like a wolfpack, Premier relies heavily on the tribal knowledge of its elders – those individuals who have been running with our pack for the longest. For Premier, there is probably nobody on our team who has more of that knowledge than Kirk. He has been with Premier for over 16 years now. Officially, he is Premier Performance employee #2. As Kirk puts it, “I worked in the warehouse as the shipping guy. There weren’t really job titles back then.”

That alone should give you a good idea of just how much Kirk has seen and done in his time with Premier. We no longer have “the warehouse” or “the shipping guy” – we now have nine warehouses spread throughout the United States and Canada, and over 65 employees in warehousing and shipping roles.

But Kirk is much more to Premier than an important figure in our past – he is also one of the key people leading our organization into the future. After serving as our Western Region Sales Manager for twelve years, Kirk took on a new role as E-Commerce Sales Manager in 2016. A new position for both Kirk and for our organization, it marked the first time that Premier created a separate business unit specifically to serve the unique needs of our e-commerce customers.

For Kirk, his role as E-Commerce Sales Manager, and projects like working with SEMA Data Co-op, all boil down to one thing – helping our customers to get the most out of their businesses. When asked one thing that he’d like customers to know about Premier, Kirk’s response was immediate and understated: “We care.” With Premier Performance constantly looking for new ways to go Beyond Distributing, and to find new ways that we can contribute to our customers’ success, you can trust that Kirk is at the forefront of those efforts.

And while Kirk’s responsibilities may have changed since taking over our e-commerce team, his enthusiasm for diesel trucks has not. He recently purchased a 2015 Chevy Duramax, outfitted with a 4” ReadyLIFT, Bushwacker Fender Flares, the EZ LYNK Auto Agent, and tuning from Kory Willis.

Kirk also just installed a new LOMAX™ Hard Tri-Fold Cover from Agri-Cover. Stay tuned for our installation and review video on that exciting new release – and for the next edition of Running with the Pack!

Missed the first edition of Running with the Pack? Check out our interview with Tech Sales Team Lead Jesse Law.